Best Open World Games That We Will Stumble Upon In 2016

The games that feature open world maps, which has been gradually improving as the new generation of gaming consoles come into play, has reached to masses in a very brief period. We wonder how far can the open world games can advance in each day that we hear of the news of a new game. We have a  colossal map at our hands and what we can do is only limited by our imagination. Just think about it, now it is possible to reach to that mountain, which looks like a tiny dot on the map. We build the immense Minecraft universe. In GTA on the other hand, you just jump into a car and drive to parts unknown.

Naturally some games present different aspects to us with their sandbox features depending on the genre they are in. their map characteristics also differ from each other greatly. However, it would appear that in 2016, the open world games shall bring more than what they offered in 2015. 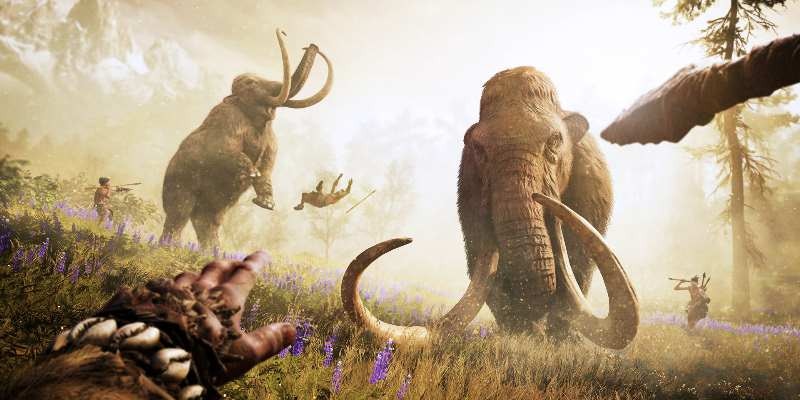 The newest entry to the most popular gaming franchise of Ubisoft, Far Cry is sighted. The producers, who managed to satisfy their followers with Far Cry 4, now take us back to the Stone Age. We will travel back 12.000 years from today and there, all kinds of things, from the Mammoths to various animal of the era would be waiting for us. This time our hero is Takkar, who strive to take the helm of his tribe. The struggle of survival shall be more of an issue with the balance of day night cycle. We will try to protect ourselves with a torch in our hands against the animals that become more aggressive at nights. The new era that they choose for the game sounds great. Although there is not much news about it, the rumor has that the release date is at the end of February. So we are almost there! 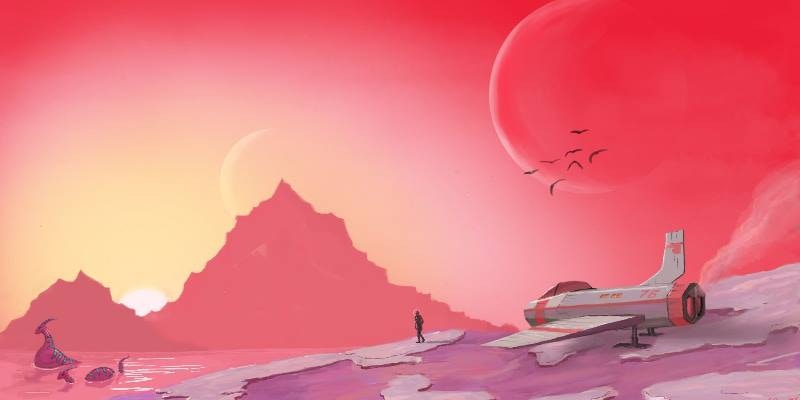 We are really excited for the No Man’s Sky, which will be released by the British Hello Games, aren’t we? In this game, which is promoted as a open world survival game, we take the role of a planetary explorer. We will find ourselves amongst the planets that feature about 18 quintillion types of flora and life forms. And the knowledge and information of each newly explored planet shall be shared with the other players via an online database called “The Atlas”. The players may wage space battles or may share materials via bartering. However, I still feel that we will feel lonely amongst so many planets. So we will wait impatiently. Its release date was announced as June 2016 in Paris Games Week. 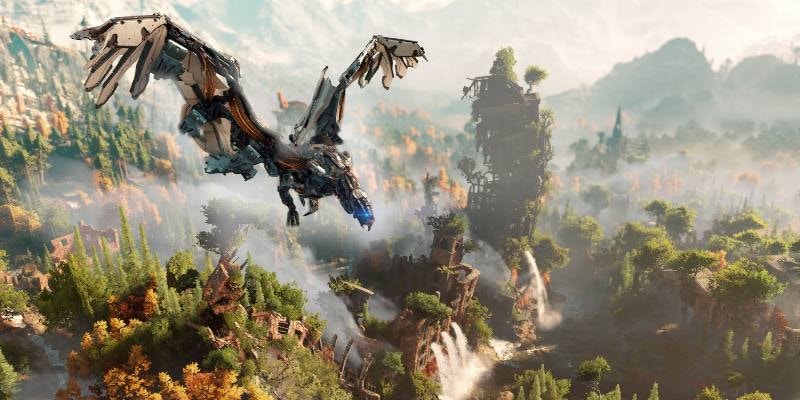 Horizon: Zero Dawn, debuted in 2015, prepares to meet with the gamers with the signature of Guerrilla Games, the producers of Killzone. The main character of the Horizon: Zero Dawn, which is developed exclusively for PlayStation 4 is the beautiful Aloy. In the game, which is set 100 years in future, the humanity had been wiped out by the robots. With the addition of day-night cycle, the open world setting arouses more curiosity as well. With the dynamic battle characteristics, RPG elements and its story, we await Horizon: Zero Dawn impatiently. 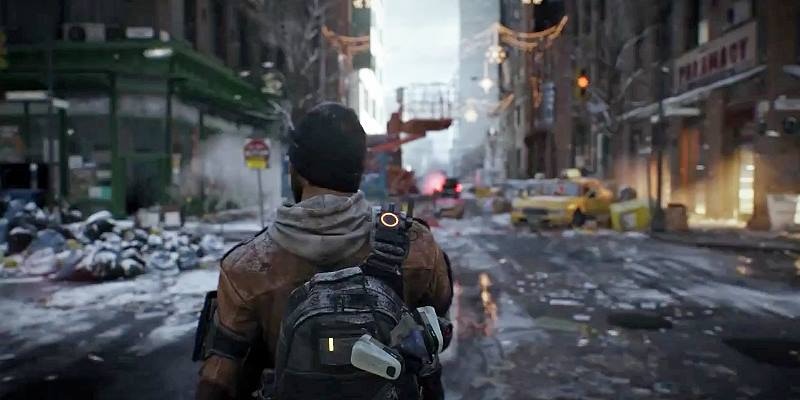 Now it’s the turn for a game that we have been waiting for years to come. The game tells the story of a virus that was able to topple the Government of the United States within 5 days, starting spreading in Black Friday. The release date of Tom Clancy's The Division, which will be released for the new generation of consoles as well as for Windows, is March 8. A date that the third person shooters should take a note of. 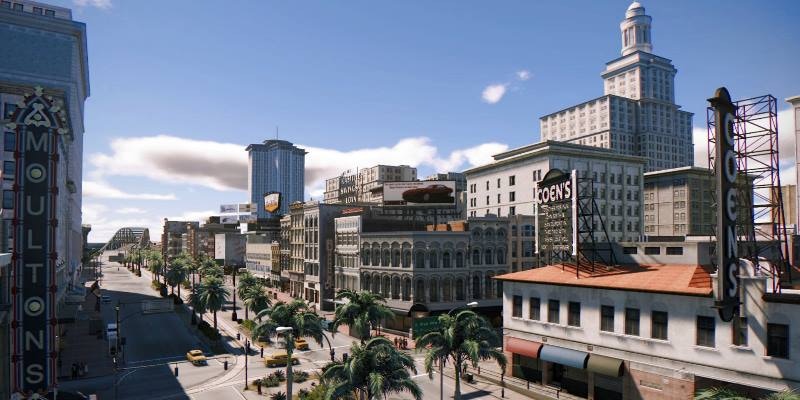 One of the 2K games that will be a hit of this year shall be the Mafia III. Although the disappointment that Mafia II caused for some people may be reflected upon Mafia III, it seems that the game shall manage to gather quite a bit of attention in terms of its plot and open world characteristics. In the game that is set in New Orleans in 1986, we control Lincoln Clay, a Vietnam War veteran. Clay seeks revenge for his friends, murdered by the locals. The game, based on the limits of the open world genre, may be one of the most successful games of the year. Its release date is rumored to be the second Quarter of 2016. Lets hope for the best.