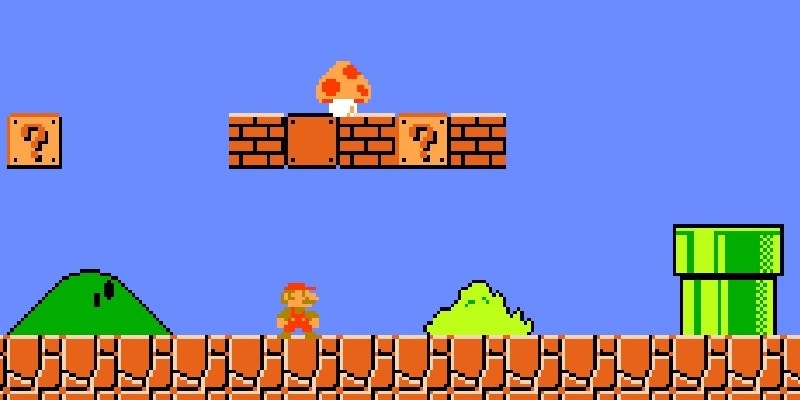 I am sure you are not surprised to see this title at the top of the list. Also I don’t think there aren’t too many people who haven’t played Mario either. The game was first launched in 1985 by Nintendo for NES platform. Our object in this game is saving the Princess Peach, the princess of the land, by the main character, Mario. Towards reaching our objective, we traverse through various in game atmosphere, subterranean passages as we even reach to the skies, accessible by ivies.

In Super Mario, which is the first single screen movement platform game in the world, we can kill the enemies by jumping on and squashing them and can grow larger by swallowing the power ups that we extract from the blocks with question mark by tossing our head. Super Mario, which has set an example for the subsequent games of the genre, established the pillars of the gaming world and managed to become the most sold gaming franchise of the world. There are numerous games and remakes of the Super Mario Franchise. 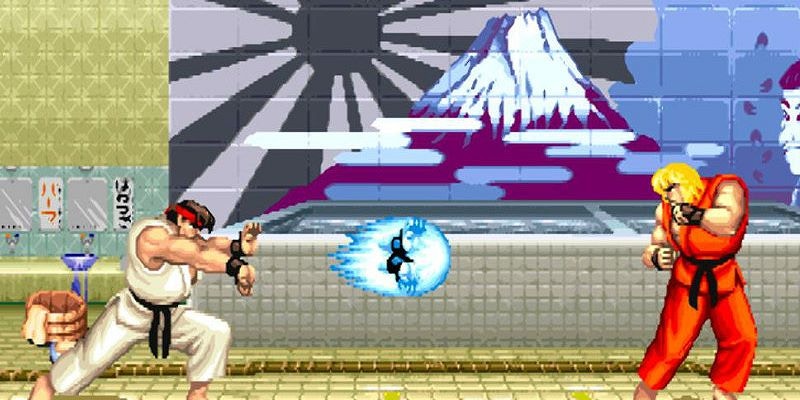 The first game of Street Fighter franchise was released in 1987 by CAPCOM and managed to reach to a very large audience within a very short amount of time. In the Street Fighter, which hosts fighters from all over the world, each character had his / her unique background story.

Over 26 games and 8 films of this franchise, in which different moves could be performed by 6 buttons and by the different combinations of those 6 buttons, were released. And we still outcry like “Hadouken” 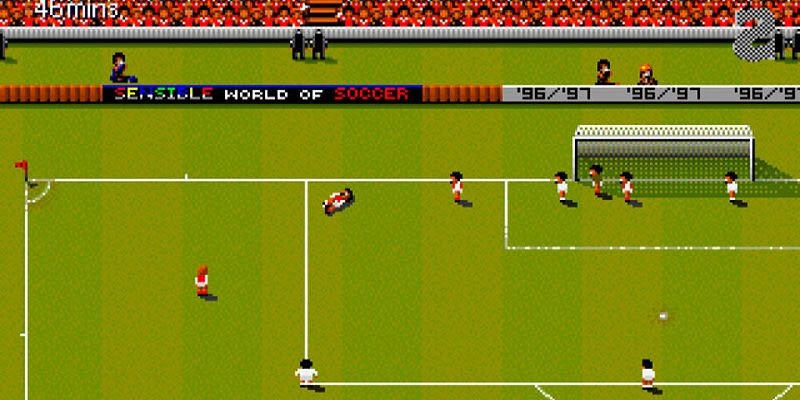 Sensible Soccer was developed in 1992 by a company called “Sensible Software” and managed to take its place amongst the classics.

The Sensible Soccer, featuring a bird eyes view, succeeded to gather attention rapidly  and hosted various tournaments. While on attack, just by one button, we could be able to pass by a short button press or shoot by holding the button a bit longer. While on defense, we can perform sliding tackle. The wide player rosters and the manager system in this game with 2D graphics, are not even featured in such detail in today’s games. You could be able to score silliest goals and then could be able to watch it again and again by instant reply. 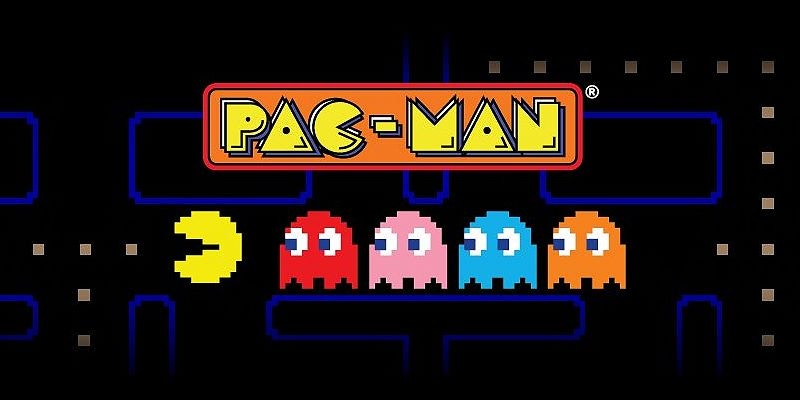 Don’t you have a smile in your face thanks to the memories that you recall when you hear that name?

Pac-Man is an arcade game, developed by Namco in 1980. In the game, we try to consume all yellow disks / beads inside a labyrinth with our apple like character while trying to dodge the ghosts at the same time. Also when we pick up the white objects in the game while being chased by the ghosts, the ghosts suddenly turn into blue and start running away from us. We are able to eat up the ghosts until the effect of the object expires. 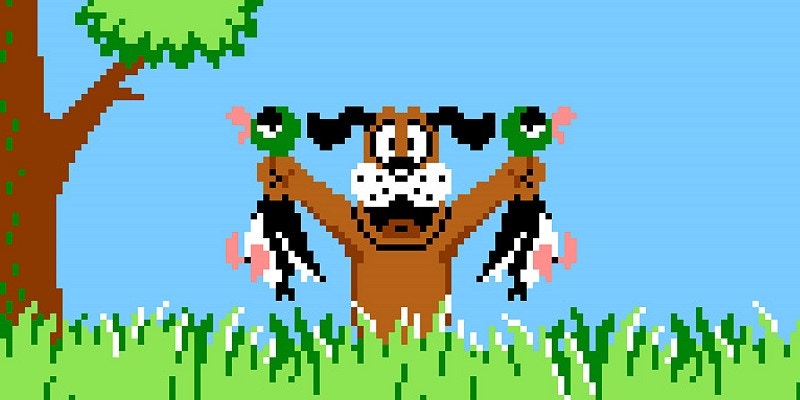 Where did the Duck Hunt come from? Buy it has rang a bell right? Let us remind you now. In 80’s and 90 there was this game in our first consoles; NES. We used to try to shoot down the ducks. We used to shoot with styles that is as good as the scenes from the “Wanted”

And we couldn’t make any sense for the screen detection of the gun like the Nintento Wii. Some of you probably know it but for those who don’t, prepare for getting disappointed. Those guns works based on the timing between the pop up times of the ducks and the time of your trigger action, so it is not related with your aiming at a duck or at the TV for that matter. Nevertheless, it is one of the first games that we played and a solid game to remember.