The Most Special Soccer Games In History

We can choose a team from the edge of the world, we can decide on the goal celebrations and we can even upload the fitness status of our player by a simple update. We select our football boots and we can even abandon managing the matches completely and rather climb the ladders of a career as one ball player. Today, the soccer games offer us a variety of options but having such opportunities especially in 90's was rather a special experience.

Although their graphics look ridiculous compared to today's technology, there is nothing even remotely like the soccer games of our childhood that made an impact on us with their gameplay. Here, we remember those beautiful soccer games that made their marks in history as well as in our hearts. 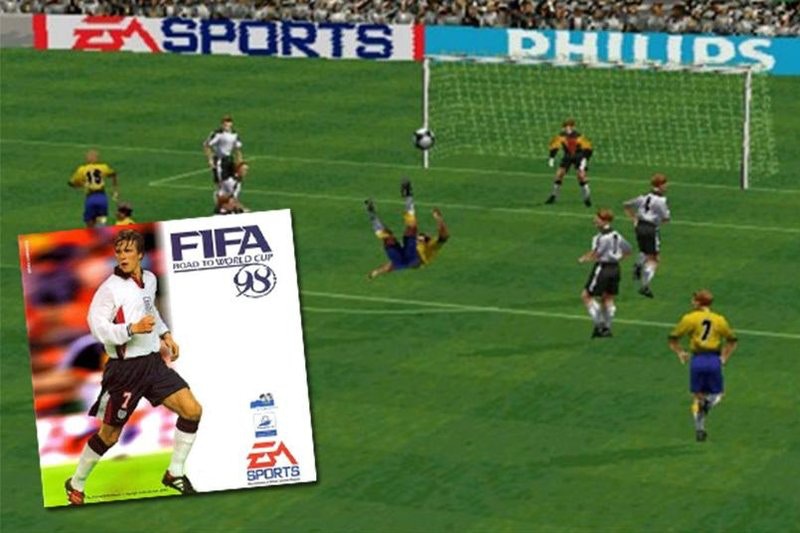 If the FIFA franchise is what it is today, one of the most important corner stones on this way is FIFA 98: Road to World Cup. Along with FIFA 99, the foundations of today's realistic football gameplay concept were laid by this game. Considering the conditions back then, the graphics were revolutionary. EA Sports felt that it could focus on this concept and advance with this game. The game's 5 on 5 mode is also unforgettable. 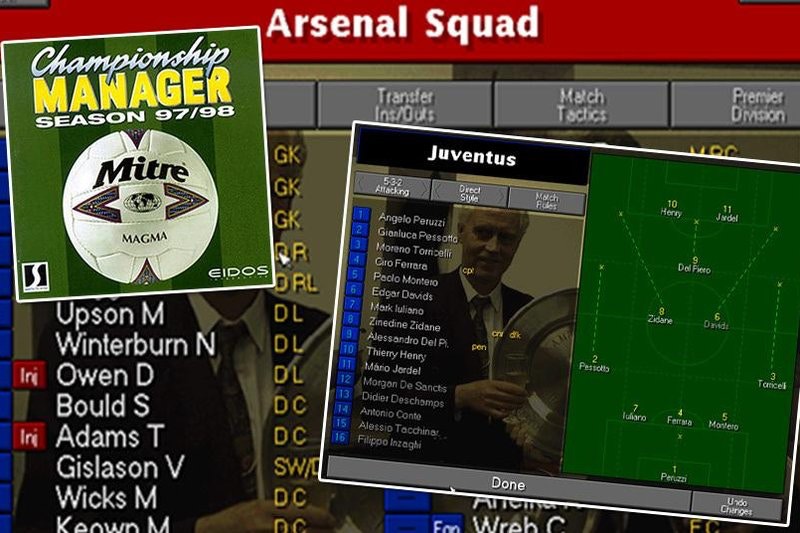 This game, although having a negative impact of the school life of most of us but still managed to became a favor of us, was the first manager games in the genre. Naturally the generations before us go into ruptures about the very first CM but the first global hit of the franchise was 97/98. Each CM is a bit insane. And one of the pillars of insanity is this game. 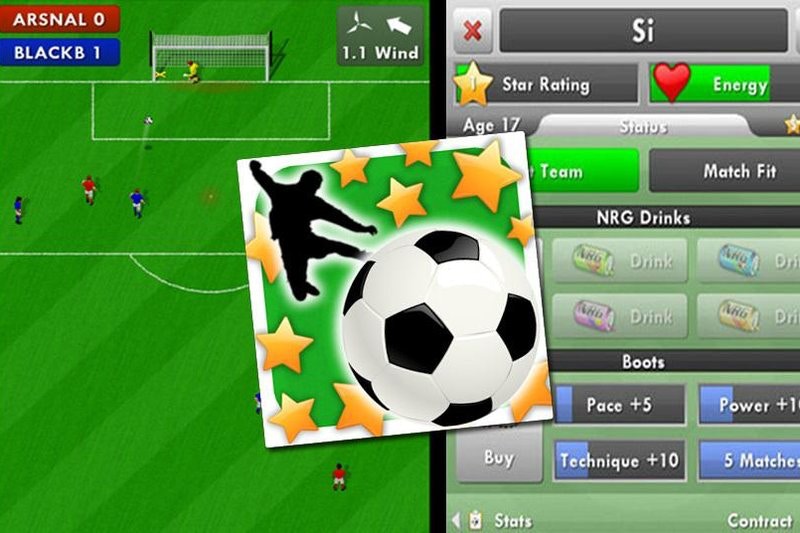 Despite the fact that the newest version brings life to smart phones, this is a game that won the hearts with its PC edition. New Star Soccer went beyond the ordinary about the soccer games. This was an absurd experience, in which you could become one particular player and build up your career, you could go out for a match with an energy drink without any sleep, you could commit match fixing or you could lose your fortune in horse racing games. Off course you needed to handle your girlfriend since this game used to take a little more than some spare time. Just like FIFA is the flagship of the 3D gaming concept, the most important game that gave us the joy of commanding a football match even if being 2D, in the first half of 90's was the Sensible Soccer. The matches were cutthroat as the claims of "the joy stick does not work properly" were in the air. Those who knew how to get down from the sides and cross the ball had the edge but in the end, Sensible Soccer was an indicator that there were more important things for a game then the graphics. 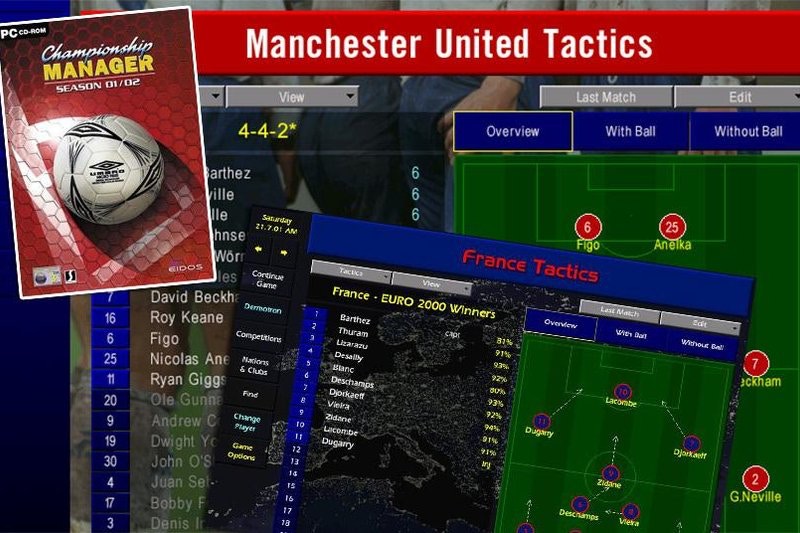 If we are to choose the king of the Soccer Games, it should be absolutely from CM/FM franchise. And without a doubt,  the most special game of this franchise was CM 01/02. As a matter of fact, this game was at the top of the games with highest playability, which we used to commit passionately. FM franchise also gave us good titles but never even remotely had the commitment that the 01/02 had. 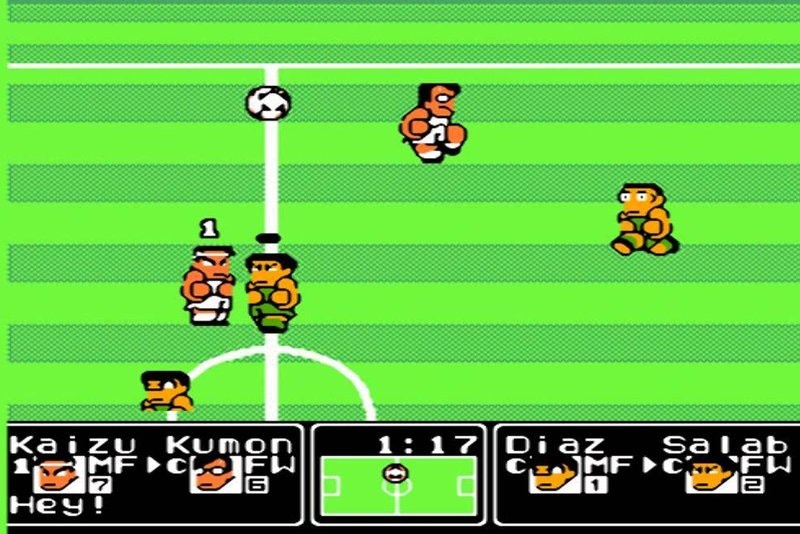 We selected the most special titles of the history of the soccer games but we couldn't help mentioning the game with most fun. The desktops become the laptop's as the RAM's advanced. Revolutions came with PlayStations's and Xboxe's but none filled the shoes of an ordinary Atari game. How many games do you know that enables you to perform a flying kick to your opponent or transforms the ball into a star, raining down goals from the sky? The Goal 3 is the funniest Soccer Game title of all times and without any discussion.