Fifa is a football game. It has been publishing for so many years, every year it is being updated and published with a new game by technical crew. Fifa is being published by EA Sports. EA Sports publishes so many game series, for example Need For Speed Series, NFL Series etc. 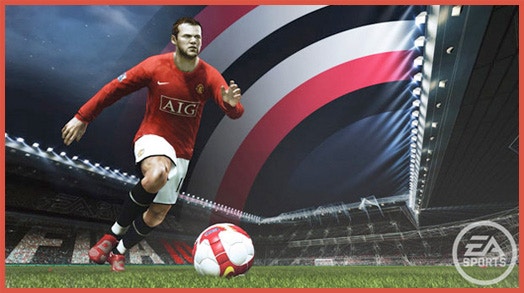 Fifa is one of the best football games for PC. Game is being played with W,A,S,D keys and it contains so many special movements for footballer. First FIFA Game was published in 1993 and it was a revolution for PCs.

You can play FIFA and learn special movements and do it in real life and your friends will be fan of you. (: