Hitman is a third-person-shooter game in which published in 2000 by EIDOS Interactive. Hitman revolves around an agent whose name is “Agent 47”. He is an assassin for hiring and he has got a tattoo on his back of the neck. 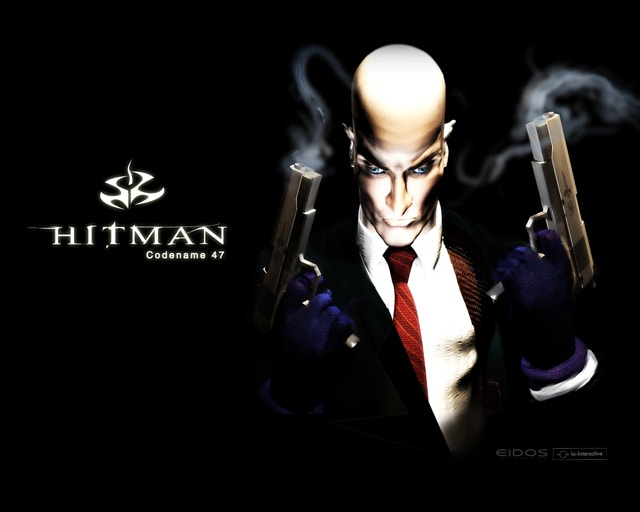 Objective of the Hitman series is killing target in silence; no one must hear or see anything. If someone hears the murder, Agent47 must destroy him. There are so much ways to kill a target, important way is you must be careful and don’t make too much noise while murdering the target. 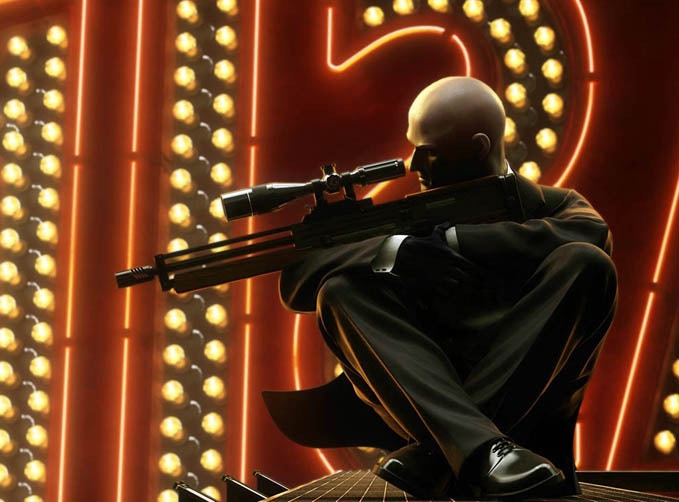 And the next version of Hitman will be published in 2010.

We are waiting for it curiously.