In this article that we wrote in order to help the players of Candy Crush Soda Saga, which was released as an upgrade to Candy Crush Saga, one of the most popular mobile games in the world, you may find 5 tips that you will have a very good use of in the game. Although not completely defined as "Cheats", by using the methods, given below; you will see that you will be much more successful in a game, which you normally play randomly.

You can play this game, which currently features Android, iOS and Facebook versions, on your Android phones and tablets, on your Iphone and Ipads as well as on Facebook. If you played Candy Crush Saga before, you will not feel out of it. However, you still need to learn what those soda level, teddy bears and cakes are used for. Along with the tips in our article, you will learn various things that bug you. Without taking any more time, let us start giving you the tips that will have a good use for during your Candy Crush Soda Saga play one by one.

The Soda Level Should Be Above The Teddy Bears 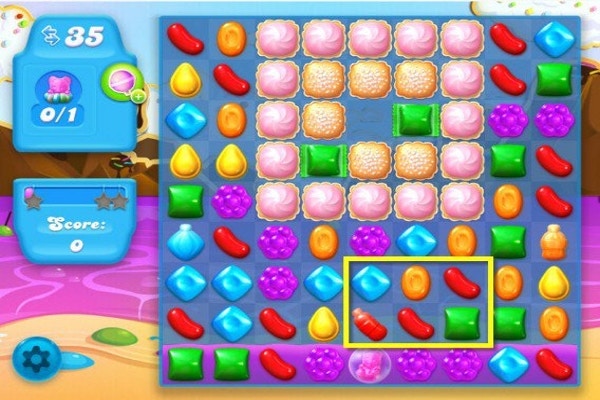 In order to avoid unnecessary moves and in order to prevent that, pay attention to the soda levels to be below the teddy bear at all times. Therefore, it makes you more independent on the moves that you plan to execute. 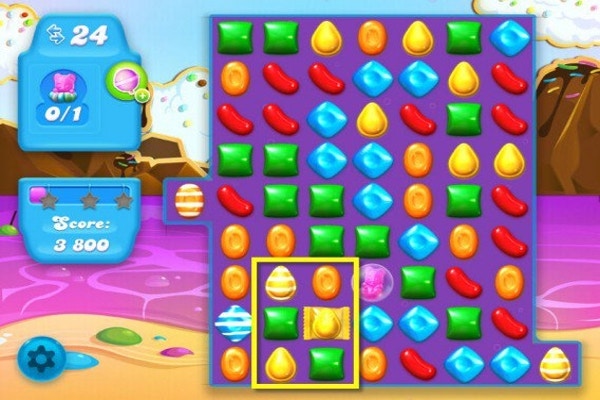 Just like in Candy Crush Saga, the candies in Candy Crush Soda Saga have a lot of special ability as well. When some special candies are matched, their entire row is cleared while some candies remove other candies with the same color from the gaming field. So, such candies are very important for clearing a level. But a more crucial point is that when those special candies come together, they obtain even more powerful characteristics.

For example, when 2 special candies with stripes are matched, you detonate all candies the rows and columns in which you matched those candies. You can check out the outcomes by matching such candies and other special candies. By matching 2 special candies, you can get the edge in levels that you cannot pass and may pass the level as the result. 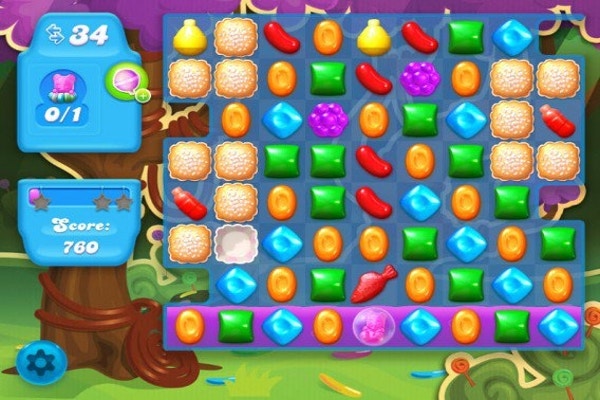 There are some objectives in some of the levels in the game that may prevent your path to success. So before starting matching the candies for completing the level, trying to push aside the cakes and other obstacles on your way as much as possible and then carrying on the matching combos will help you clear the level.

Although the cakes differ depending on their kind, they just disappear after 2-3 matching. Therefore you can clear the path by performing 2-3 matching combos around the ones that you cannot push aside and then proceed to the necessary sweeping in order to complete the level.

In levels, where you are required to bring the teddy bears up, breaking the barrier above the cakes will be most helpful.

Get rid of the fish 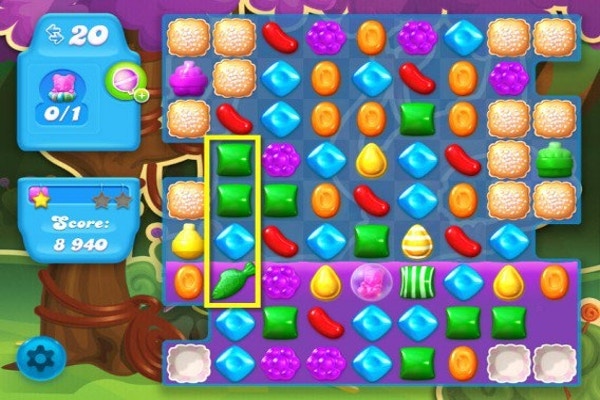 Since the fish shaped candies have a special power, it is important to match it whenever you encounter with one. Because when you match a fish with another candy with its own color, you also get rid of many other candies as well. The fish candy also increases the soda level. So each time you see the fish, you would probably be completing the level if you blow them up by matching them.

Focus on the goal 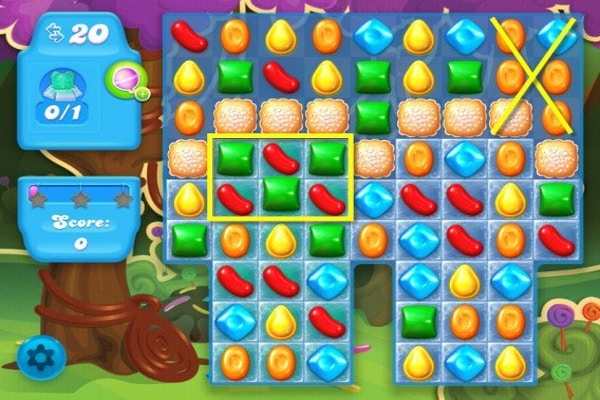 It is very important to rapidly free the teddy bears in ice cubes, which you may encounter with in some levels, from their ice blocs. So if the alternative moves that you will make in the meantime will not give you much, focus on the ice blocks and give them the priority. If you exercise this method, you complete the level as fast as you clear the ice blocks. In addition, the moves that will remain if you complete the level early, will return to you as extra points. Like in the screenshot below, the matching that you make on the marked area gives you nothing. In contrast, it will be more important for you to make the matching within the square on the bottom – left square. If you play in such a manner with goal priorities, you will notice that you are more successful in the game and pass the subsequent levels easily.