CS:Go Tips For Being A Better Player

Counter-Strike: Global Offensive, which was conceived by Valve in 2010 and released in August 2012 after a closed beta phase and which is probably the most player online first person action game in the world, makes hundreds of players addicted everyday in addition to shattering all sales records. Now, what are tricks for being the best in a game that storms the world through. Let us give you some hints and tips.

Although Counter-Strike was once famous of being one of the legendary internet cafe games, it subsequently managed to become one of the essential titles of the gaming world after the internet became widespread. Simply equipping a weapon and shooting randomly is not enough anymore. We are talking about a game that requires technical skills and intelligence as well. Therefore just like in any competitive game, there are certain fundamental elements that the players should know. So you need to gain some qualities in order to be a professional Counter-Strike: GO. Here we go...

What is Gamesense? Why is it so important? 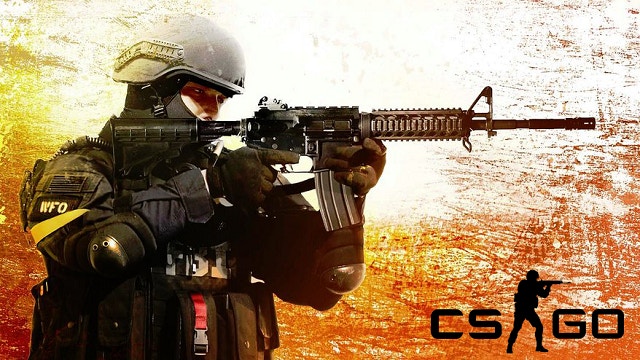 Let us give a definition for gamesense. It is having a sense or perception of the game. Game sense comes as the first quality that you need to gain in order to be a professional Counter-Strike: GO player. You know there is this thing we call the instinct, that is it. You need to feel how a game proceeds, what your teammates' status are and what is going on with your enemy. How much you have this quality defines your maneuvering capability and increases your fighting power. Then they call you "headhunter". At this point, my suggestion to you is be patient. Do not worry if you lose a lot of times during your learning phase. 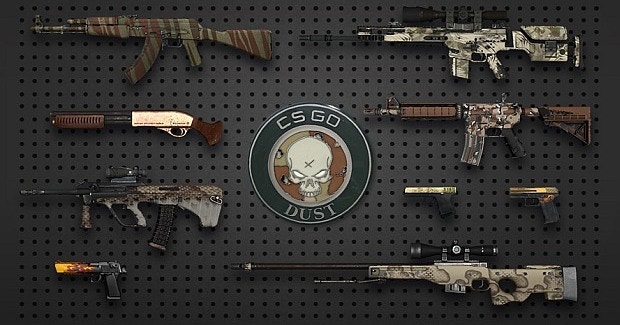 One of the easiest qualities that you need to develop is the financial information. I am talking about a kind of information that requires you to rather know your enemies and to scale them accordingly. Try to remember what they carry after each round and write the win / lose tally somewhere in your mind. Choose the weapon that you will select in the upcoming rounds according to this information. If you analyze the spending tendencies and actions of your enemies and if you know how many rounds later you will encounter with an AWP, you will already act according to this. 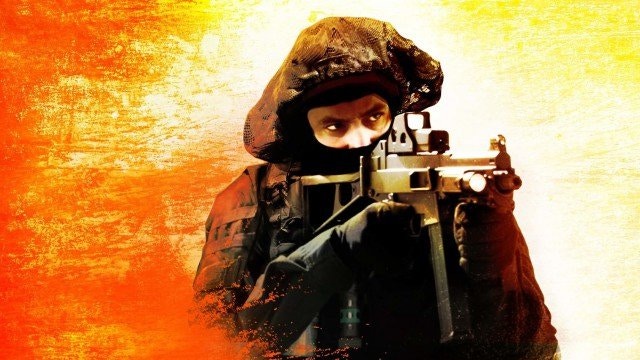 Although map reading skills seem to be a skill that can be easily developed, it has become one of the elements that you need to work on hard due to the abundant number of maps in Counter-Strike: GO. On the other hand, you need to work on the roles of both teams since their roles are different. Knowing the important points of the maps gives you and your team a lot of plus side. And for this, I suggest you to work on this offline with bots. 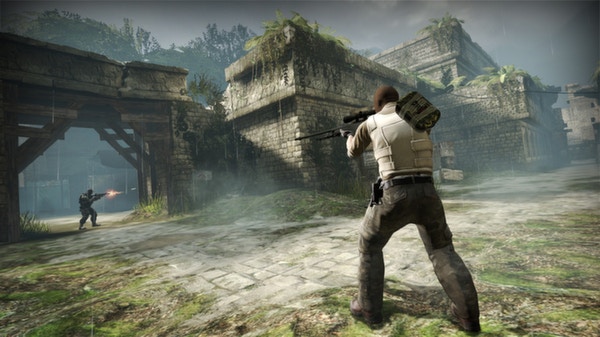 Another way of being a pro player is the watch and learn tactic. There are thousands of pro players in the world, actively playing CS:GO. In addition, those players stream their skirmishes and show their abilities in various platforms. Just look at the E-sports teams and their players. They won million dollar prizes and you have the chance to watch most of them. You can find no better way to learn the game tactics and styles other than this.

Also if you have an opportunity, record your games and try to review as the occasion serves. This will show you where you make your mistakes. If you question your moves and make endeavors not to repeat them, that means you are now a better  player already. 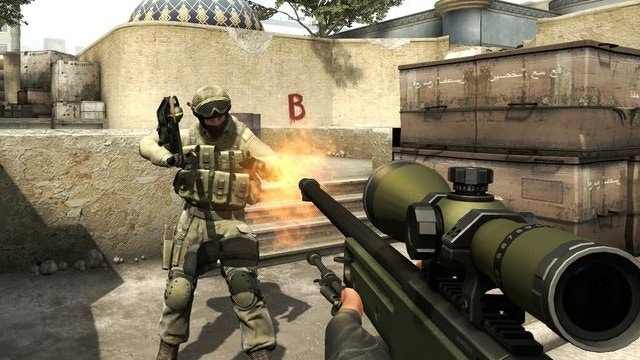 Depending on the map, most of the players in randomly joined competitive games choose Dust 2 map. I think the terrorist team in this map has an edge. If you ask why, you have an advantage of having a bomb ad even if things go south, you take control of the situation once you set the bomb. Since the opposite team is driven with diffusing the bomb, their chance for mistakes rises as well. After you draw the opponent to you, the qualities that I mention above kick in.

If you want to be a better player, you need to make use of the opportunities well. In addition to your kill count, you need to have the skill to direct your team well. When necessary, take the initiative and carry the bomb. Guide your teammates and do not forget to throw smoke grenades to the key locations as well as throw flashbangs that would confuse the enemy. 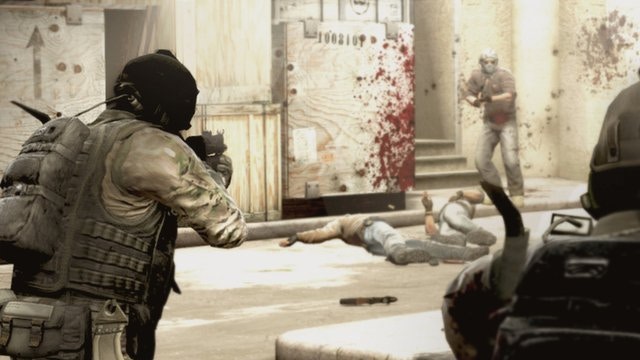 Defense is probably one of the hardest things to do in this game. One error that you make in points A or B may cost you the round. Therefore, I want to underline the importance of commanding your teammates in Counter Strike Squad as well. Here, the key points that you stand and your moves that you will make to prevent the enemy to act carry essential  importance. Try to learn who carries the bomb in the terrorist team and where it is. If necessary organize the team in order to prevent the enemy intrusion to two areas that you need to defend. At this point, you will get the edge if you ensure that the bomb is not picked up once dropped. The enemy will have to come at you and have to kill you all.

Watch all successful players, you will then see that all of them have the common perception we call the game sense and further realize that they all have the elements that I list above. Being successful in Counter-Strike: Global Offensive shall double the pleasure you get from the game. I hope you equip yourself in the best manner possible.