Dino Meat Hunt Extra 1 and 2 are now available via our sponsorship!

An adventure begins with two dinosaur by sponsorship of two player games web site. On first chapter of Dino Meat Hunt extra, it is more like exploration of the world of dinosaurs. There are lots of dangerous things of course and dinosaurs don’t have any skill to defend themselves excepbt big dinosaur’s one skill which is about destroying cave men. And the goal is to collect all meat pieces in levels. 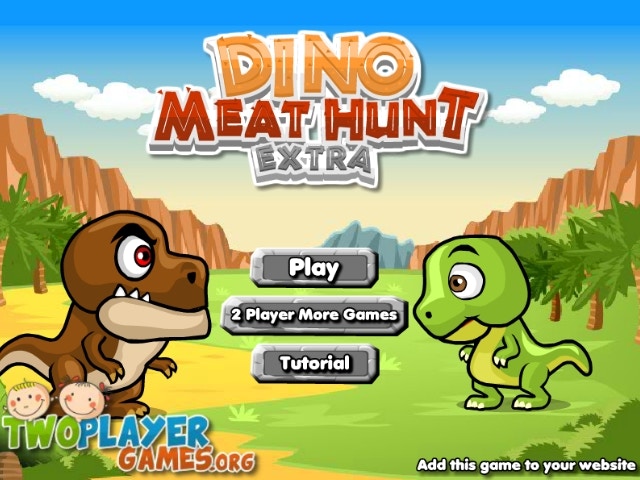 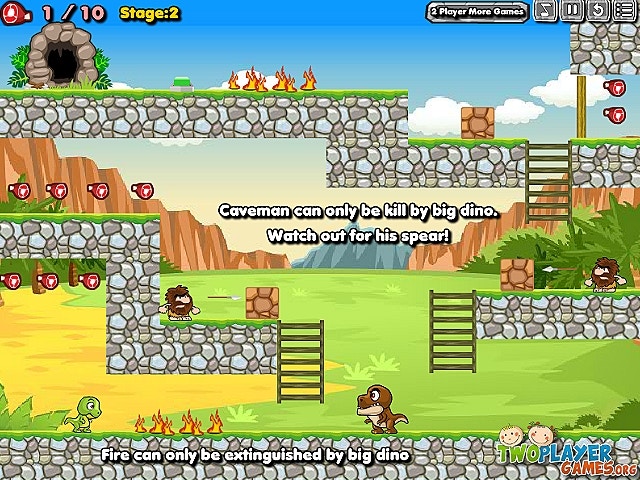 On second chapter of Dino Meat Hunt Extra, there are lots new things. The most important newness is, our dinosaurs have cool skills. Big dinosaur can attack with his little hands and the little dinosaur can attack with fire. And of course, second chapter’s levels will be more hard than first chapter. If you already wonder about third chapter of Dino Meat Hunt Extra, please keep playing on our web site. We wish you have fun! 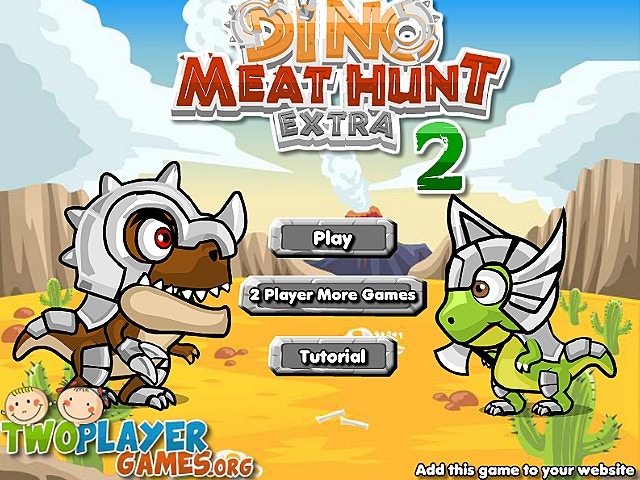 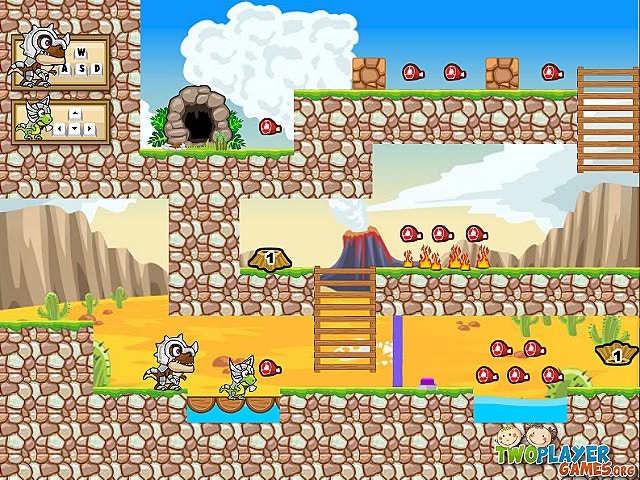