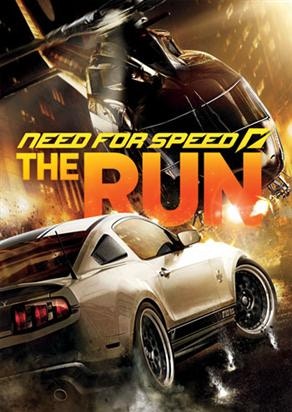 Need For Speed The Run game looks like a higher quality than expected. NFS The Run that will be presented for racing enthusiasts on November 15, 2011 with a different scenario than the other Need For Speed ​​games. Now, you control your character when fleeing the police.

Too many angry cops for catching your dangerous carts on the streets who have to follow you for a long time. So never don't look back and full throttle. Vehicles in games are developing with advancing technology.

Now cars are against faster and more furious cops. After the game Need For Speed ​​Most Wanted, Electronic Arts presented NFS games are usually on the tracks. After the game NFS SHIFT 2 Unleashed, EA Games decided to return to the streets again and coming faster cars. The game expected to release in November of 2011 is played on PC and consoles such as Playstation.