Every GTA game has many interesting aspects. Especially in GTA San Andreas, the game area quite large so there are many curiosities about to talk.

Hidden "Pay 'n' Spray Shop"
A few car painting locations that are not marked on the map. There's no need to enter when you have found this place. You are paying for car repair and painting but the camera does not veer. Your process is completing such as waiting at the roadside. There's an another problem other than this. If you couldn't realise openness at the garage door you are rolling continuously. 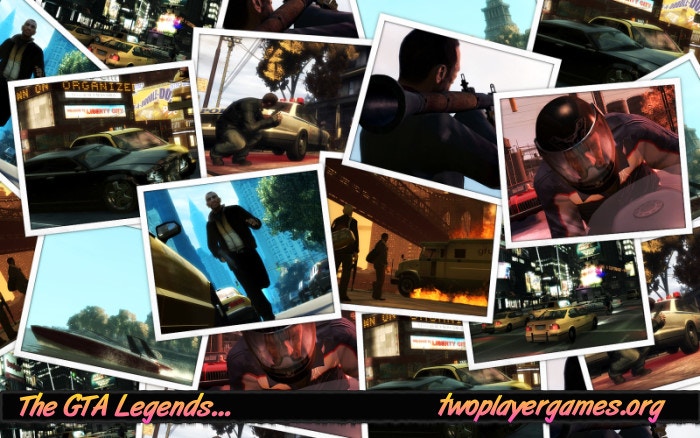 If you can climb the highest point of Gant bridge which is the largest and longest bridge, a message appears here added by the producers : "There's nothing hidden here. Go back! ". There’s an articles about the bridge written by the producers at the foot of the bridge. 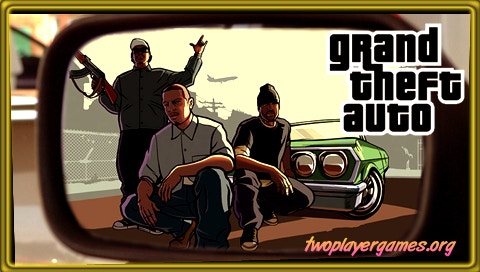 Unrivaled
There is a war memorial near the Hippy Shopper in San Fierro. At the top of this monument there is a tomb stone and writes "R.I.P. Opposition 1997 - 2004 ". Here Rockstar says, the companies are finished which are trying to copy since the first GTA game made at 1997.
True Grime
Some bilboards in the city to make fun of True Crime: Streets of LA similarities with GTA.
Zero’s RC Shop
When you enter the Zero’s Shop, you can buy the figures of Tommy Vercetti (Grand Theft Auto: Vice City game the lead character), Lance Vance (a drug dealer) and James Earl Cash(Hero of Manhunt).