Prince of Persia The Forgotten Sands 2

To make a new game is becoming much more difficult. Increased costs blocking new ideas and developing any production. Therefore , we are beginning to see identical products on the market for a while and then we are bored. People are waiting for different productions, live to different adventures. There are some names opposite of the situation , we never want end. We can give many examples, one of them, Prince of Persia (POP) series. Although a very old production , very large part of the players especially the new generation began with Sands of Time (SoT) in 2003. That excellent game mechanics , great graphics and scenarios accompanied by Ubisoft Montreal team that offers us, new PoP will appear recently.

"The new game goes between The Sands of Time and Warrior Within." 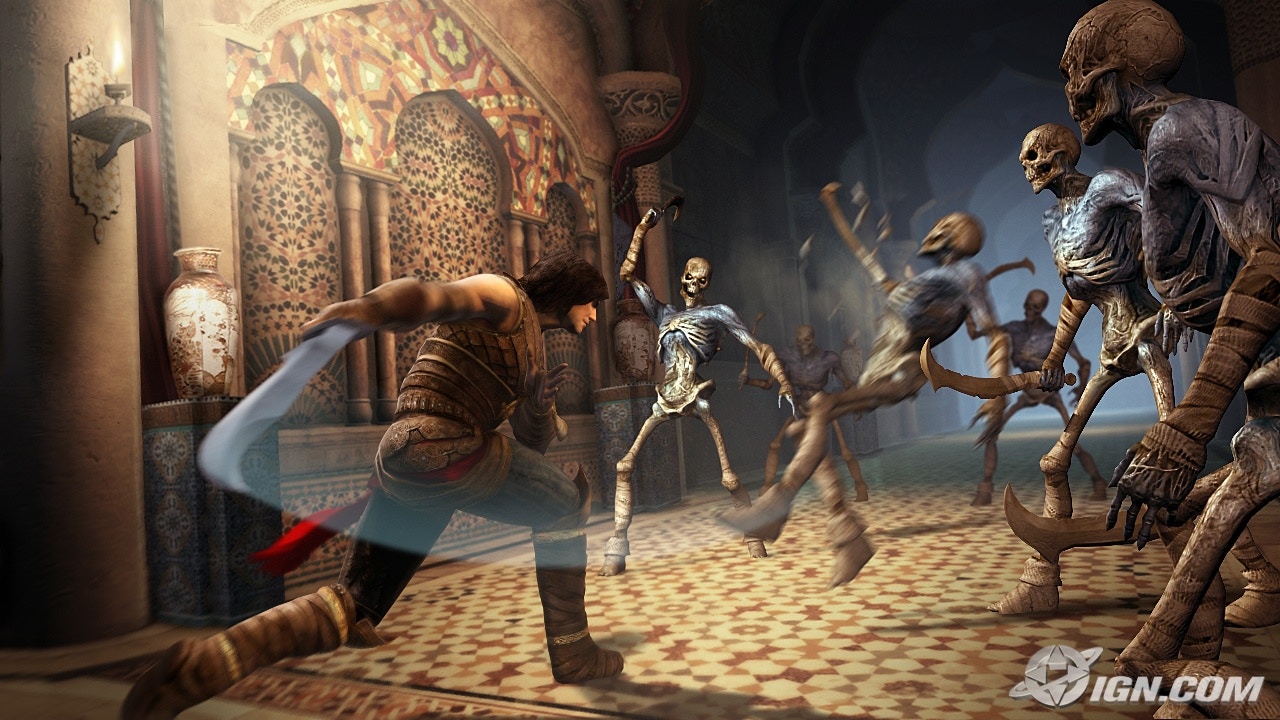 Didn’t like the new? You go the old POP!
If you have a famous game on your own, it is easy to keep continue, but the event continued in a quality manner, and then stop there need to think a little bit on. Ubisoft, presented to the name of a POP and SOT very successful to the gamers and showed their quality. Then the two made Warrior Within (WW) and The Two Thrones (T2T) is not the same quality with SOT. General opinion is WW is the highest quality. But WW series game , the lowest average score and this is very interesting. If the success and quality issues based on the scores , WW is the worst trilogy. The interesting thing is most people's expectations from the new POP game turn in the direction of the WW style.